The Maltese olive is a tiny variety known in Maltese as il-bidni. Indigenous to Malta, this is one of Malta’s most ancient cultivars, with some trees carbon dated to the 1st century AD. The violet fruit is renowned for its superior olive oil that is low in acidity – generally attributed to the poor-quality alkaline soil. It’s resistance to pest have also given the cultivar a place in the hall of fame.

At the beginning of the 20th century there were only 20 of these trees left and we came close to losing an important part of Malta’s culinary culture.

Don’t worry, the Bidni is alive and well, having been protected since 1933 and listed as in UNESCO’s Database of National Cultural Heritage Laws, A mammoth task set out by the Project for the Revival of the Indigenous Maltese Olive (PRIMO) in 2006 saw 30,000 trees grafted and planted, ensuring the survival of the species. Along with protecting the original Roman-era olive grove in Bidnija, the species continues.

Why is the story behind this olive so important to us? We are not alone in the belief that a diet consisting of locally sourced, seasonal produce is ideal from a number of perspectives, being healthier, kinder to the planet and superior in flavour. We need to pay more attention to artisanal produce and while respecting traditional recipes, learn to use the local ingredients in new and innovative ways.

Our aim is to shine a light on the produce available in Malta, by creating recipes that are seasonal and local while also highlighting restaurants that do the same. By supporting local we can ensure the future of traditional methods of both farming and cooking whilst looking to the future for modern ways of presenting what’s local. 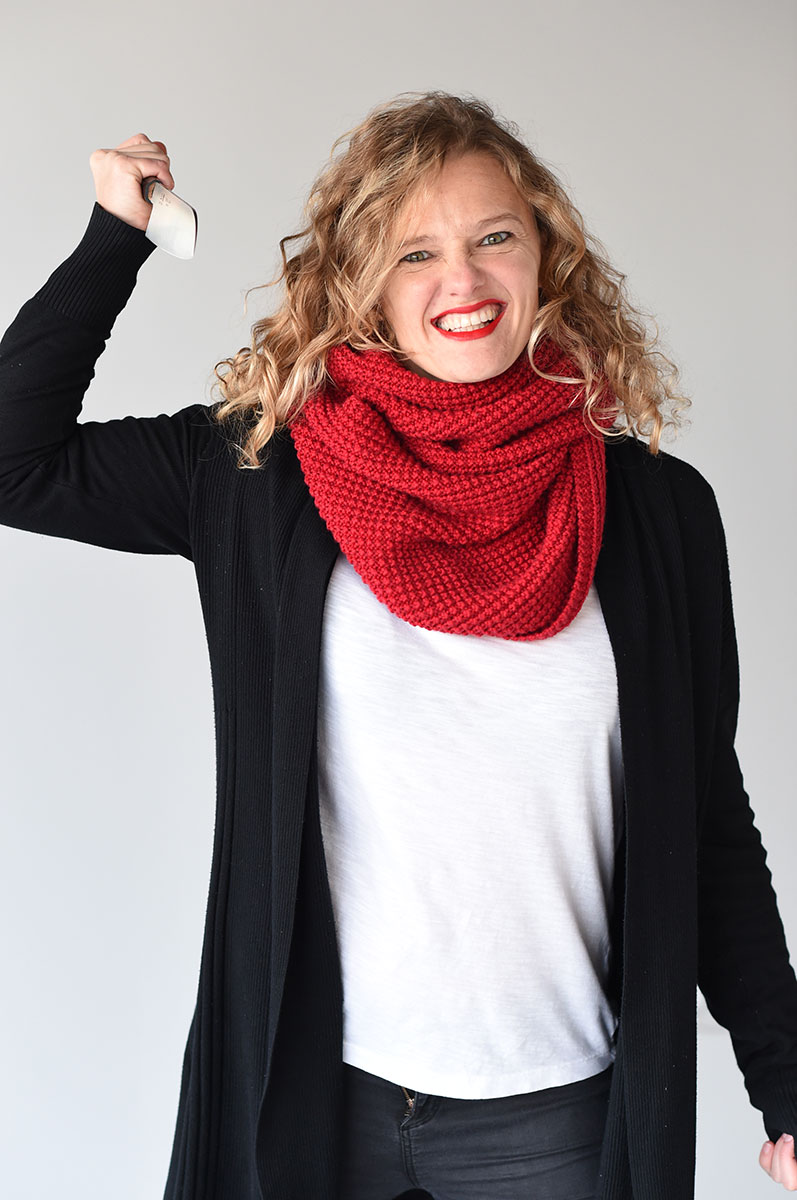 As editor for Gourmet Today magazine from 2010 till 2018, I have been on the food media scene for the last 10 years with experience on a number of platforms including magazines, newspapers, television, websites and social media.

Over the last two years I’ve honed my skills in the world of social media, assisting one of Malta’s most successful restaurants in creating a digital image that has seen likes turn into repeat customers. This is where I can help you.